When Connor McCraw was born in the fall of 1992, his father, Alan, and uncle, Art, had owned and operated Burdette Hardware for several years. With one location in downtown Simpsonville, and a newly opened second location in Fountain Inn, Connor found himself riding along to check in at the stores on his way to preschool. He loved sitting with the elders who stopped by for coffee each morning while his father worked in the office.

When Connor was six he found a bicycle in one of the store catalogs that caught his attention. His dad offered to order the bike for him but he would have to complete chores around the store in order to earn the money to pay for it. This was the very beginning of Connor’s career in hardware; sweeping floors and bagging trash so he could save up for a new bike.

By the time Connor was in middle school he was working at the store regularly on Saturday mornings. Soon he would start high school and he, along with his brother, Logan, and cousin, Carson, would work afternoons and weekends to earn extra cash. Connor continued to work at Burdette’s throughout college, coming home for holidays when he was at Clemson, and filling in during the busy summer months.

In May of 2015, Connor graduated from Clemson University with a Bachelors of Science in Economics with a minor in Accounting. He began his new career as an inside salesman at Atlantic Supply the Monday following graduation.

The following August, Connor married his high school sweetheart, Dusti, and they moved into their first home in downtown Fountain Inn. As they went on evening walks around town they would reminisce on the days when Connor worked at his family’s store and how she would wait for him to close up so they could go on dates. At that time, it was not their goal to assume ownership but, in 2017, Connor’s dad let him know that he and his uncle were ready to retire from hardware and were planning to list the business for sale. Connor felt sadness but understood that it was time for them to move on. It was actually Dusti who first suggested that they invest in the business that Connor had grown up in. Connor wasn’t interested but, after months of hinting around, Dusti finally confessed that she really felt pulled towards Burdette’s and that she wanted him to give buying the hardware store serious thought.

By the spring of 2018, the stores were still for sale, and Dusti was still pressing Connor about his future career goals and if they included Burdette’s. By that Summer, after prayerful consideration and Connor confessing that he too was feeling called to buy the business, they decided together to pursue ownership of just the Fountain Inn location. Connor resigned from his job at a local construction firm and started working full time back at Burdette’s while they worked out the deal.

Connor and Dusti made the leap to officially purchase Burdette Hardware in November of 2018. Over the Thanksgiving holiday, they closed the Simpsonville location and consolidated all of the inventory into the Fountain Inn store. With the help of staff and family, they loaded moving trucks and organized shelves to fit the extra products. After a few very long days, they opened Monday morning as the new Burdette Hardware. The building itself didn’t change but, with all of the employees now in one location, they were able to assist more patrons and service more businesses without being stretched too thin. The following spring they had a Grand Re-Opening where the town came out in support of their new endeavor as business owners.

Connor still sees a lot of the same familiar faces that he grew up seeing at Burdette’s. Connor and Dusti state "One of the most endearing parts of owning a family business is that our customers have watched us grow up and trust us to continue learning and striving to better our business and downtown." Connor and Dusti hope you’ll come in soon for a chat and a cup of coffee! 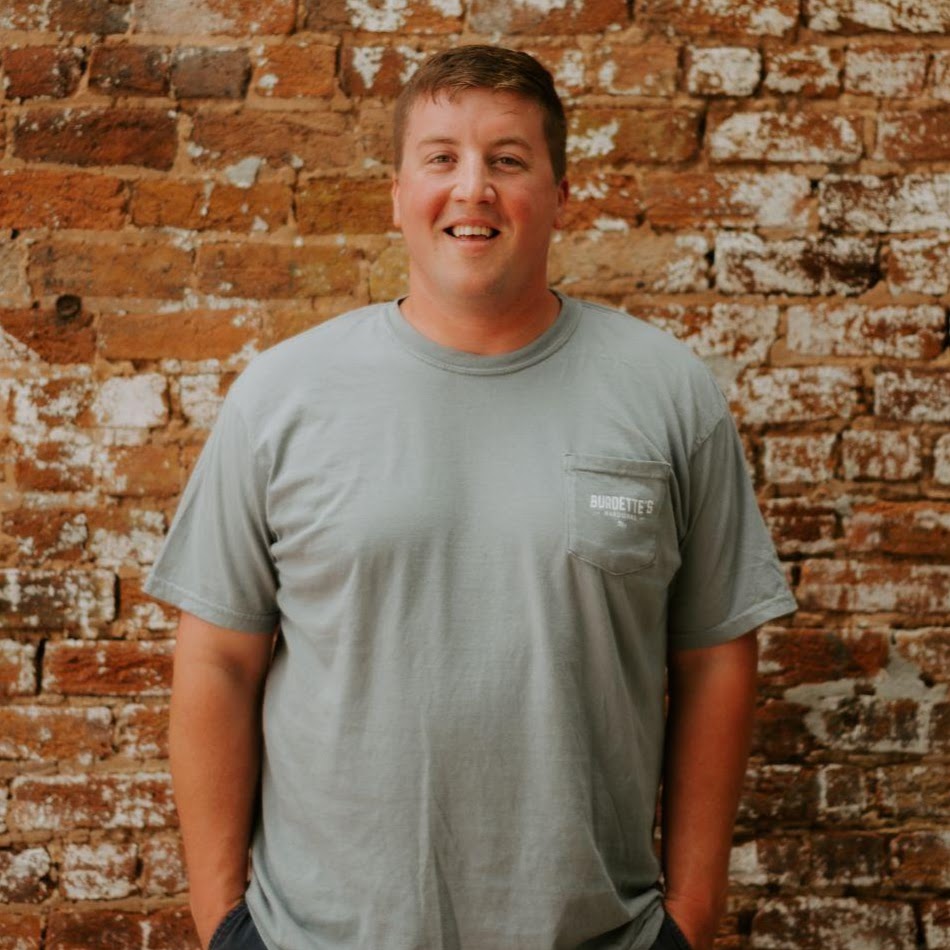 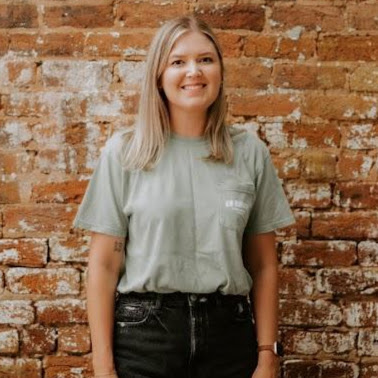 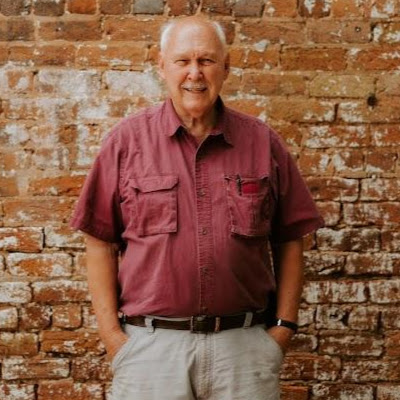 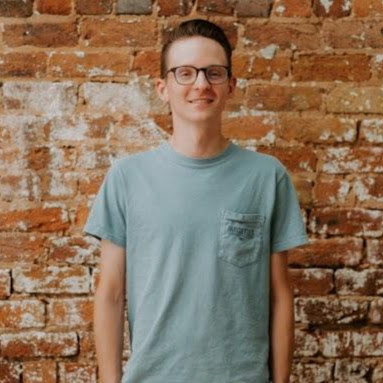 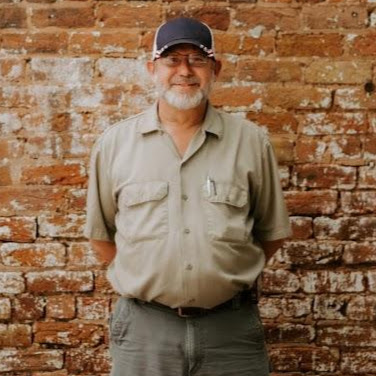 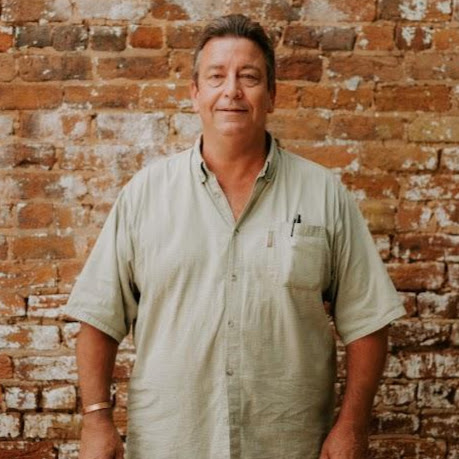 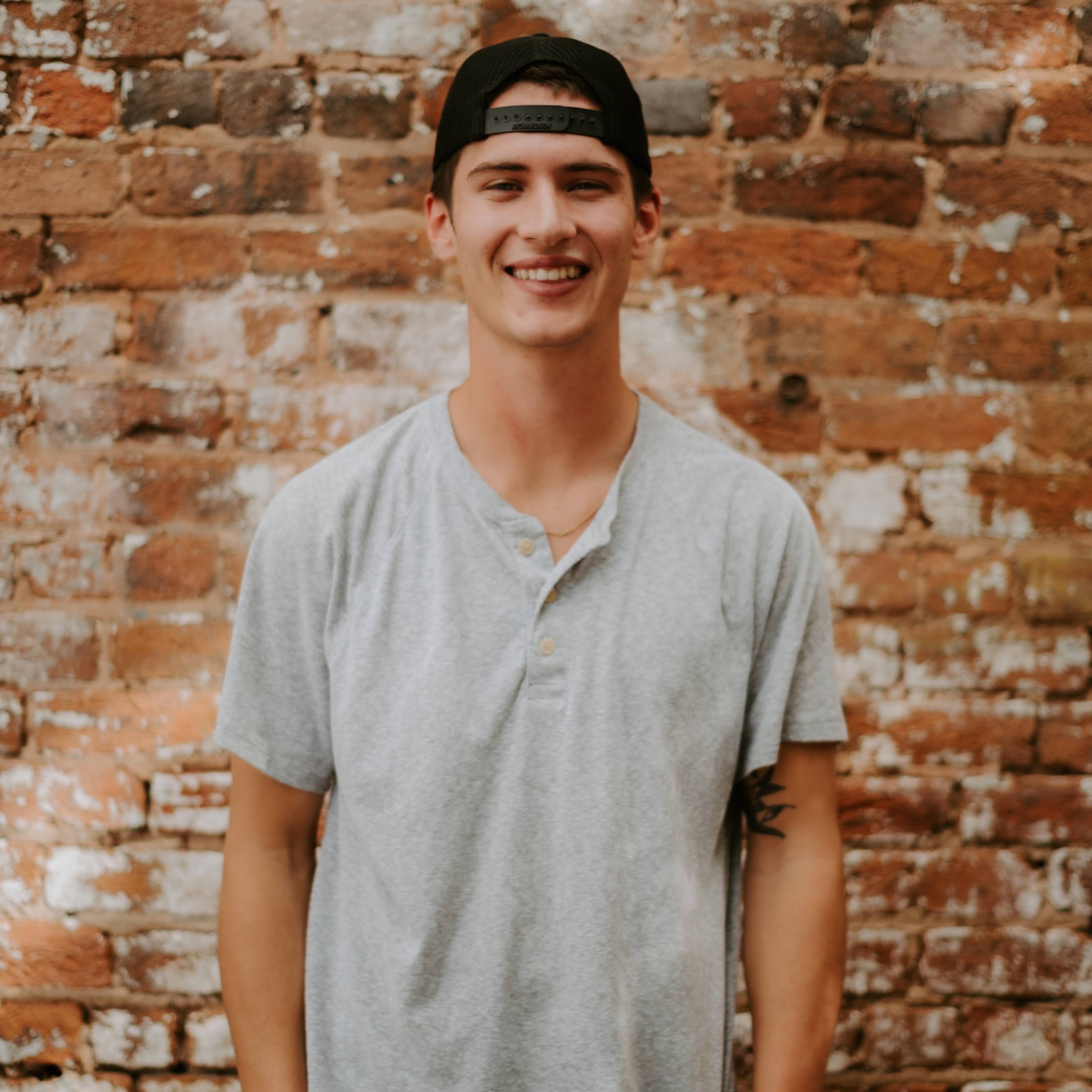 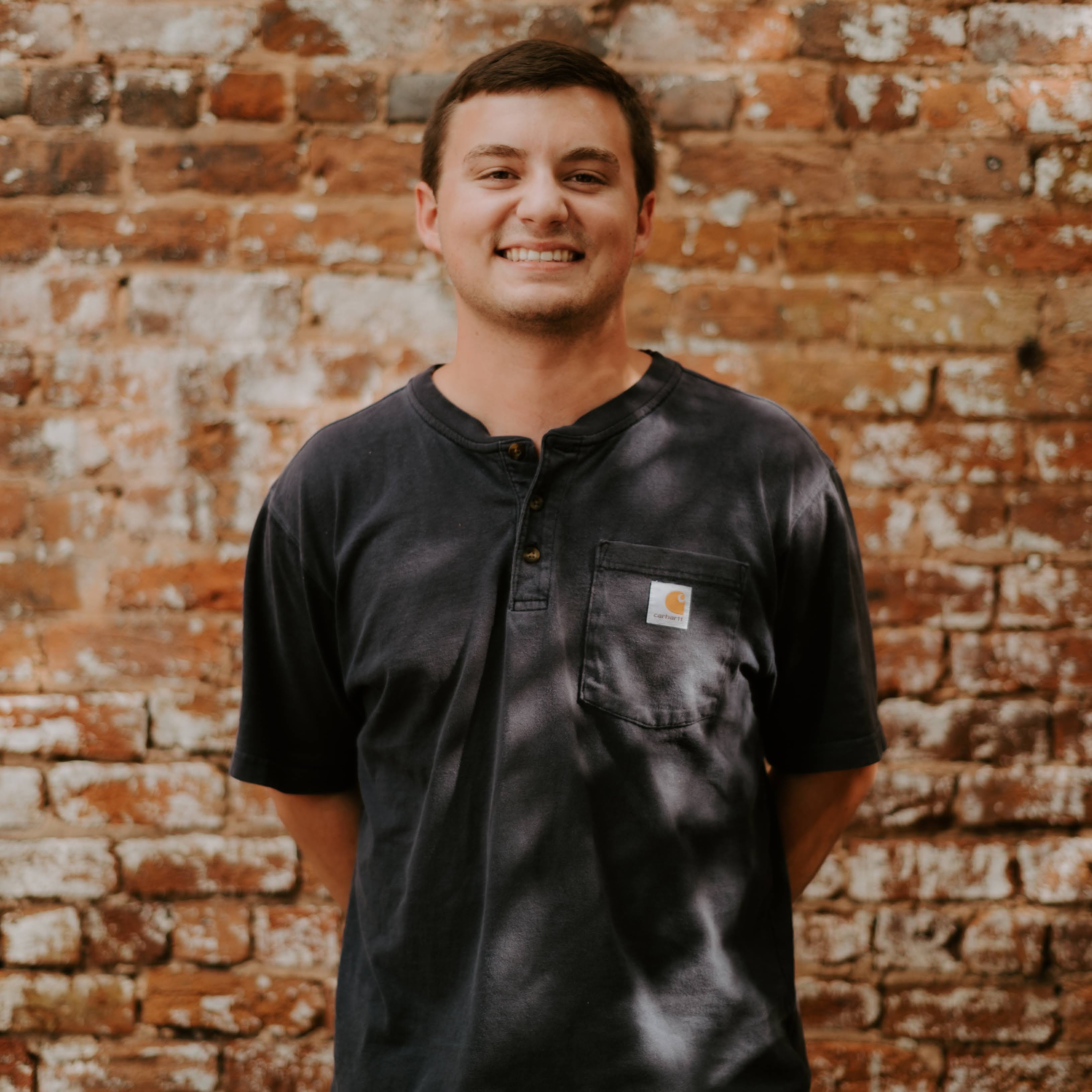 Seasonal
Sign Up to Receive Advertisements and Discounts
B. W. Burdette & Son Hardware
Thank you! Your submission has been received!
Oops! Something went wrong while submitting the form.